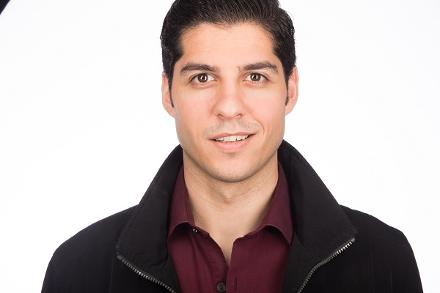 Ali, an actor born and raised in New York City, is a graduate of the College of Staten Island with his Bachelors in Dramatic Arts. Ali had written, produced, and co-directed  "Dreams My Father Never Dreamt" which was his first original full length solo performance that premiered at the College of Staten Island. He also played the role of Oberon in the college's production of "A Midsummer Nights Dream", which was showcased at the Kennedy Center American College Theatre Festival in Baltimore. His previous credits include The Hysterical History of the Trojan War, Julius Caesar, Antioch,Turbulent Indigo, The Well of Hornyness, Inside out, Bang Bang You're Dead , Just a Reading, and many more! In 2012 Ali was awarded the Andrea Batista Award for his contribution to the arts.